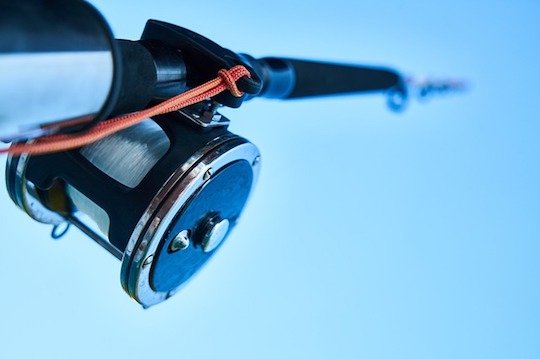 Difference Between Saltwater And Freshwater Rods

There is no doubt about the fact that fishing is an amazing sport, hobby, and means of survival too. There are hundreds of different fish that you can go for and a selection of gear that will simply blow your mind. No, fishing is not all that hard, but it does take some practice and you definitely need to have the right gear in your arsenal.

Without the right fishing gear, you will probably go home empty handed, that or go home with a bunch of broken and ruined equipment. Some people might think that a freshwater rod can be used in saltwater and vice versa, but this is simply not so.

So what’s the main difference between saltwater vs freshwater rods?

When it comes to saltwater vs freshwater fishing rods, there are a few things that you definitely need to know. A little hint for you, saltwater reels can mostly be used in freshwater, but not the other way around. Salt and corrosion play big roles here.

One of the key differences that can be noted between freshwater and saltwater fishing rods has to do with the materials they are made of. Now, it is not like freshwater reels are bad by any means.

They work just fine for freshwater fishing, but they are susceptible to salt and corrosion damage. Freshwater fishing rods just are not built to withstand the corroding effects which saltwater has.

Saltwater fishing rods are made with special metal alloys and other materials which are resistant or impervious to corrosion. Yes, they will probably corrode eventually, but not nearly as fast as freshwater rods.

On a side note, while not all saltwater fishing reels are made with materials that are corrosion resistant, those materials used which are not resistant to the effects of salt are covered with a special coating which is. It is recommended that you wash your saltwater reel in freshwater after using it to fish in salty conditions. 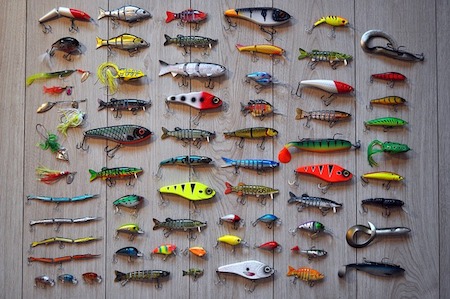 Another big difference between these two types of fishing rods that needs to be noted has to do with the lines and lures which they are compatible with. Generally speaking, freshwater reels are not designed to handle as much stress as saltwater reels.

Saltwater fishing rods are designed for fairly heavy line, big baits, and heavy fish. Simply put, saltwater fish tend to be located much deeper and are themselves much larger than freshwater fish.

Therefore, to catch these big fish that are deep down, saltwater fishing reels tend to be much stronger and can handle bigger lines. Now, there is some crossover between the two, especially in the middle ground, but generally speaking, freshwater reels just cannot handle the same weight and stress as a saltwater reel can.

Most freshwater fishing rods cannot handle the increased pressure, weight, and drag of big baits with big fish on them. 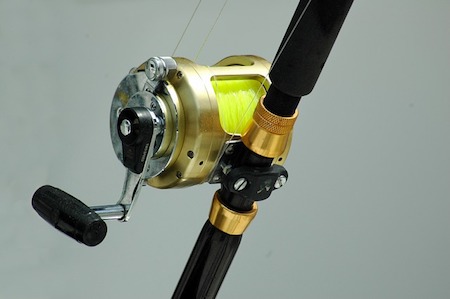 Another big difference between these two types of rods, especially in terms of salt and corrosion, has to do with the sealing of vital components. When it comes to saltwater fishing rods, all of the components, such as the gear box, bearings, brakes, and drag systems are all sealed off.

The fact that a saltwater fishing rod has sealed components also means that grease and lubrication stays around for longer instead of being washed away.

We have covered a separate post on Surf Casting VS Spinning rods over here.

Another difference that you will notice between these two types of fishing rods has to do with the type of reel being used for each. Now, when it comes to freshwater fishing, an angler can use a spinning reel or baitcasting reel regardless of the location.

Yes, a fisherman may choose to use either a spinning or baitcasting reel based on various factors, but when it comes to freshwater fishing, location is not one of them.

On the other hand, when it comes to saltwater fishing, a fisherman will usually be quite specific whether he or she uses a spinning or baitcasting reel, especially in relation to the location. 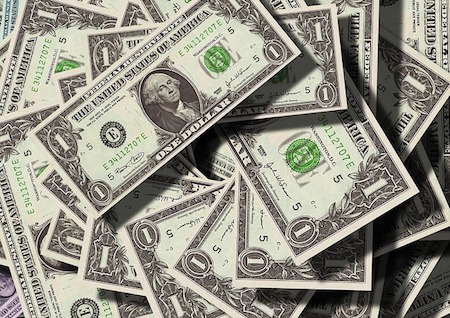 The other main difference that needs to be mentioned here is the cost. Simply put, due to the fact that saltwater fishing rods are much more advanced and come with many safeguards against damage, especially where salt is concerned, they tend to be much more expensive than freshwater fishing rods.

If you need some good tackle box suggestions for saltwater fishing then this article should help.

Can You Use A Saltwater Rod In Freshwater?

Yes you can, but it’s really not recommended as freshwater rods and reels are not built to be resistant to corrosion from the saltwater, so while it might save you some cash if you use a freshwater reel and rod for saltwater fishing, but only initially.

After the salt and corrosion takes hold, a freshwater reel used in saltwater is nothing but a big waste of money as you will need to get a new one in no time at all.

If you have used your freshwater rod and reel in saltwater, then you should give them both a very thoroughly clean and strongly consider investing in some gear that is specifically made for saltwater.

At the end of the day, as you can see, there are indeed some significant differences between freshwater and saltwater fishing rods. So, the next time you plan on taking your freshwater rod to the ocean, think again because it will not end so well.

You are best off getting the right gear, the gear that is specifically designed for the type of fishing you plan to engage in.