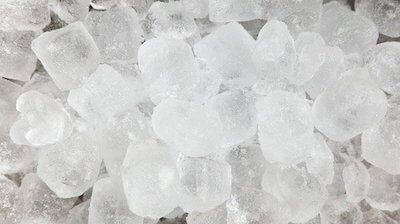 Can You Freeze Worms For Fishing?

As a beginner angler, something you might be experimenting with is your bait. Yes, live bait is often regarded as the best choice out there, with worms being right up there with the best of them. That said, how do you preserve those earthworms for fishing?

Can you freeze earthworms for fishing? Yes, you can freeze your worms to keep them until you go fishing, but they will die in the process and need to be used the same day of them being thawed out. If you want to use live worms as bait then no, you cannot freeze them. 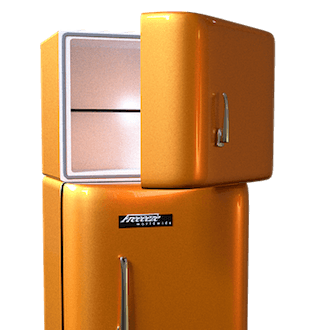 Can You Freeze Earthworms And Nightcrawlers?

As mentioned above, you can technically freeze earthworms such as nightcrawlers, among other types, but they certainly won’t make it.

The fact of the matter is that when you go to that out frozen worms, once thawed, they will start to deteriorate very quickly and must be used on the same day as they are thawed out.

So, if you want to use live bait, realistically you should not be freezing your worms. It just won’t end well.

Do Worms Die When Frozen?

If it is not already abundantly clear, yes, earthworms will die if they are frozen. These are small and sensitive creatures that just cannot handle those freezing cold temperatures.

Now, what is interesting to note is that earthworm eggs are a different story. Earthworm eggs feature a protective cocoon that protects them from the cold, so they can catch the following spring.

That said, no, adult worms that you freeze for fishing will not survive.

Live VS Dead Worms: Which Is A Better Bait?

If you are dead set on freezing your worms, maybe so that they last for several weeks or even for a couple of months before your next fishing trip, seeing as they will die, there are some things that you need to know about this issue.

When it comes down to it, live bait is always better than dead bait, and there are more reasons why this is the case.

One of the main reasons why live bait is so much better than dead bait is due to the fact that they actually move.

If you manage to keep your worms alive on the hook, they will continue to wriggle around, and yes, fish can see that.

Fish are natural born hunters, and they prefer their food to still be alive. A fish may go for a dead worm, especially if it is very hungry, but the fact of the matter is that they always prefer live food, just like they are used to in their natural environment.

The next reason why you really do want to keep your worms alive for use as bait is due to the smell.

Live worms have a very distinct smell, and they have some oils on their skin too. This smell permeates the water and can attract fish from far and wide.

However, when you freeze the worms, all of those oils disappear, and they lose a lot of their scent and flavor too.

Simply put, frozen worms won’t smell nearly as much, and therefore won’t be as attractive for fish.

If the worms happen to be rotting due to being thawed out for too long, although they will smell strongly, it’s not the kind of smell that is going to entice a fish to eat.

Getting it on the Hook

The other reason why live worms are much better for bait than dead ones is that they are much easier to get on the hook, and they stay on that hook much better too.

This does seem counter-intuitive, because you would think that because a dead worm is still and doesn’t move, it would be easier to get on the hook, as opposed to a live and wriggling worm.

The issue here is that the freezing process makes worms much more brittle and fragile, and as soon as they start to thaw, they start to deteriorate.

This can make it extremely difficult to keep a worm in one piece as you try to bait a hook with it. If you do get the worm on the hook without ripping it to pieces, chances are that it will fall off during the cast or in the water.

Can You Keep Worms In Refrigerators?

Yes, you can keep your worms in the refrigerator. This is a good solution if you have a relatively small amount of worms and you will use them within the month.

Keep in mind that storing them in the fridge is only an option if you have a small amount, because you obviously cannot put a massive box of worms in your kitchen fridge.

Although, if you have a secondary fridge in the garage, you might be able to keep a larger amount.

All of that said, worms don’t do great in the cold, so they will only last for so long, which means that you have to take the proper steps to ensure that they survive for as long as possible, something that we will discuss further below.

How Long do Worms Last In The Fridge?

If done properly, you can expect healthy worms to last for 3 to 4 weeks in the fridge.

Let’s quickly go over how to store worms in the fridge the right way, to ensure that they last for as long as possible.

How Should I Store My Fishing Worms? Best Way?

If you just have a small amount of worms that you need to store for up to a month, then the above method of keeping them in the fridge is best.

However, if you are an avid fisherman and you need lots of worms, hundreds or even thousands of them, then the best option for worm storage is a worm box.

Let’s take a quick look at how to set up a good bait worm box. The cool thing about a worm box is that the worms live in warmer temperatures than in the fridge and they have more food, which means that they survive for much longer, more or less indefinitely.

Moreover, because worm boxes contain so many worms, they tend to reproduce very quickly, which thus results in a never-ending supply of bait worms for you to use.

Follow the steps below to set up and maintain your own bait worm box.

Related: How to make your own worm farm for fishing.

As you can see, keeping worms in a fridge or in a dedicated worm box is the best course of action. For more reasons than one, freezing worms for fishing is not recommended.

That said, worms do make for some of the best fishing bait out there, so always having a supply on hand and ready to go is not a bad idea. 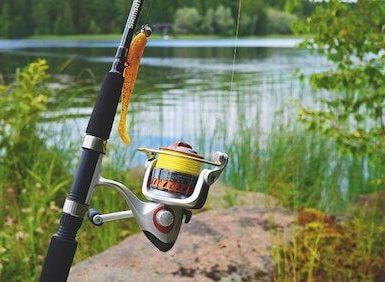 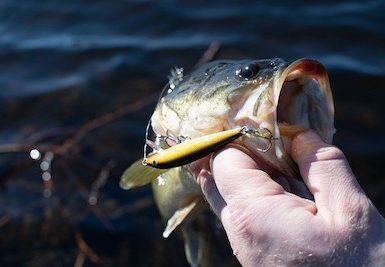